Microsite from which the Uruguayans registered abroad could get the Uruguayan flag, to enjoy the football World Cup and get the feeling of living closer to home. 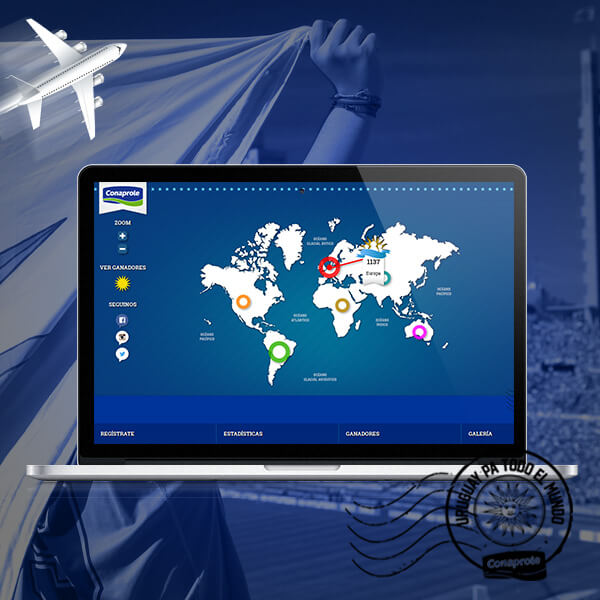 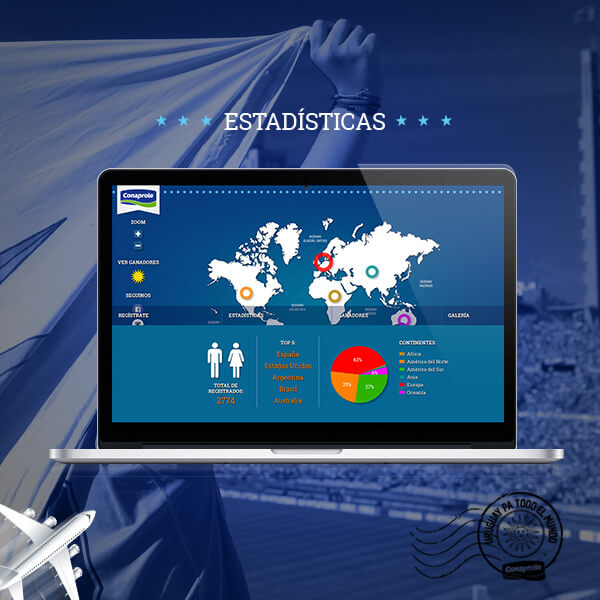 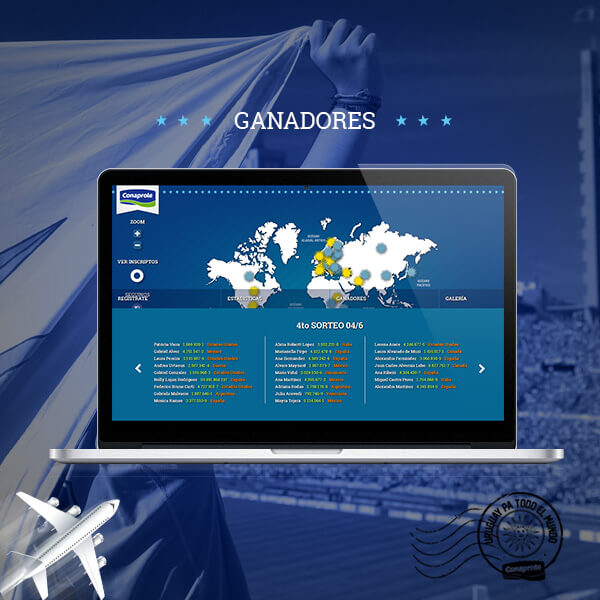 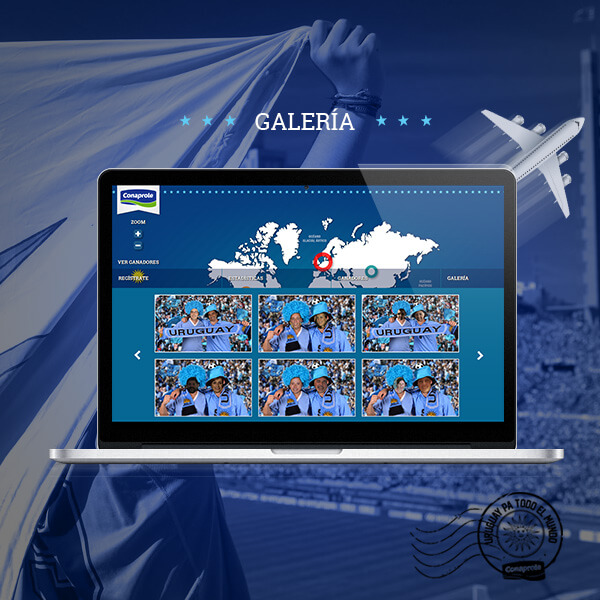 When the 2014 World began, Conaprole remembered all the supporters of “La Celeste” from the most remote places. That was the way “Uruguay for everyone” was created.

The action started from a microsite in which the invited Uruguayans who are in the country registered their loved ones living abroad.

The user must only indicate the locations on an interactive map and complete their personal data.

100 flags were prepared in a specially designed packaging with images concerning their country, to make them reach 100 Uruguayans who lived far from their country.

Compatriots who received the flags posted their feelings on social networks, sharing how they lived football matches wih “La Celeste”, wrapped in the Uruguayan flag and feeling a little closer to Uruguay. 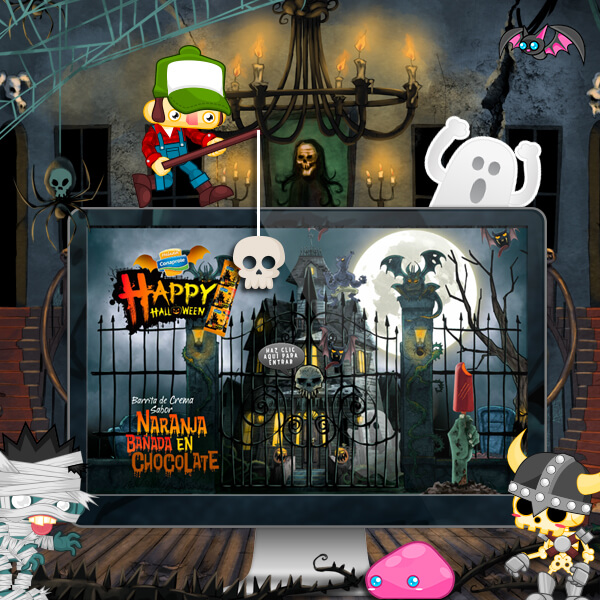 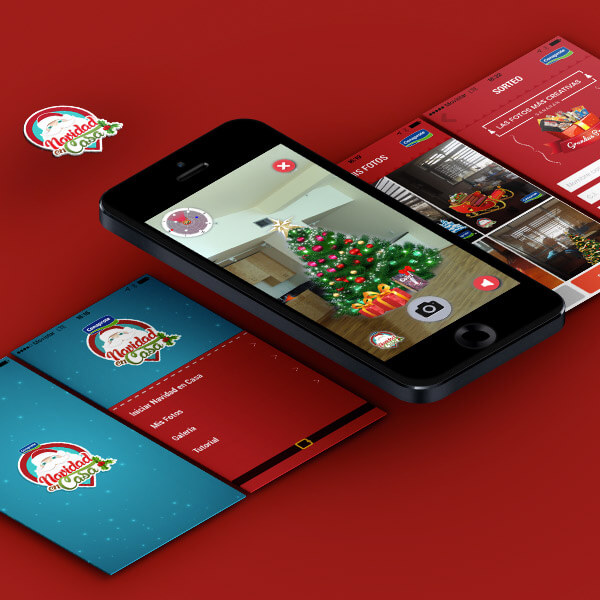 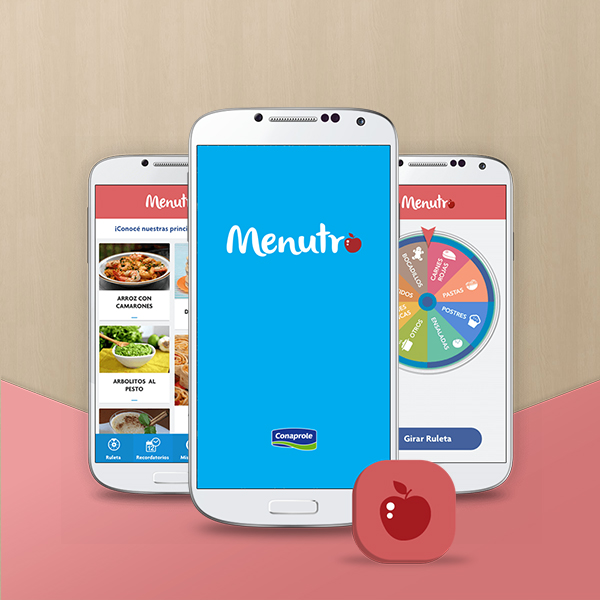 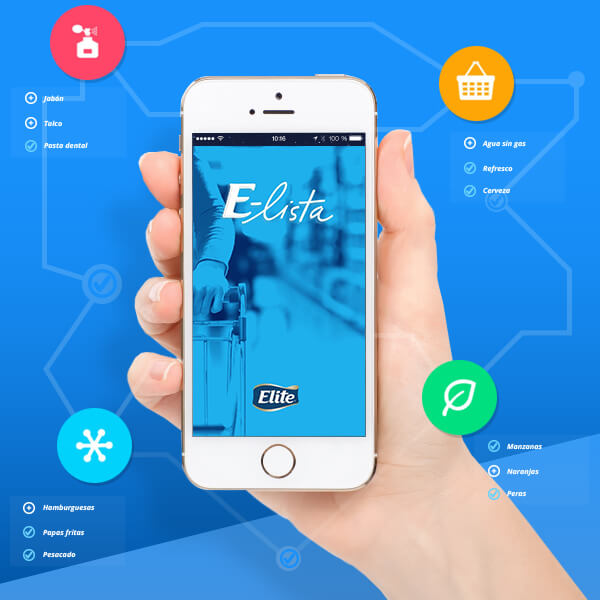